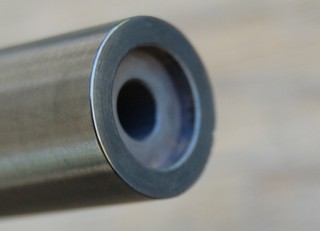 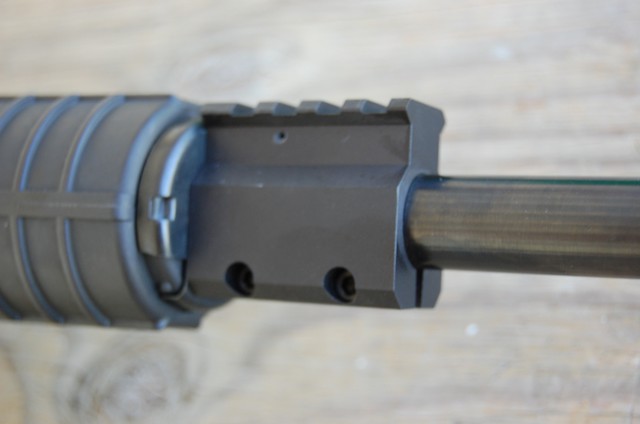 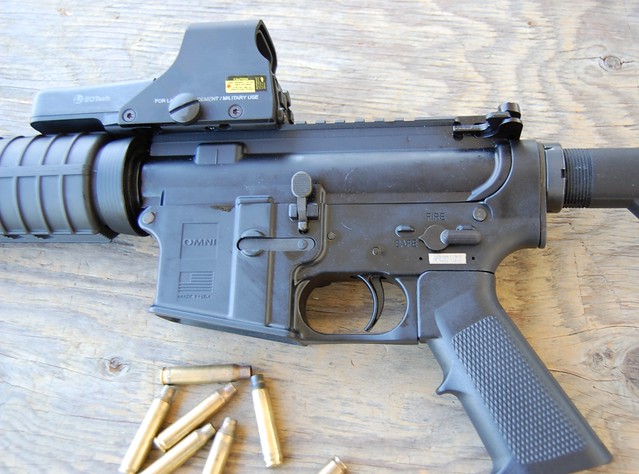 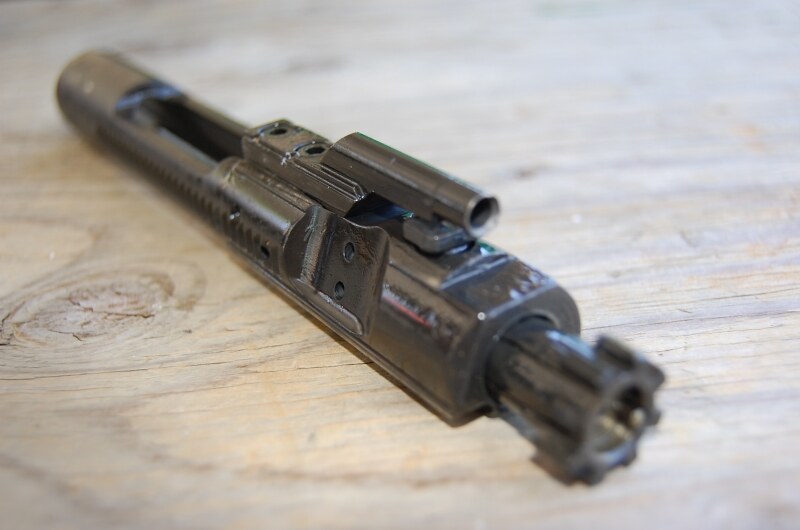 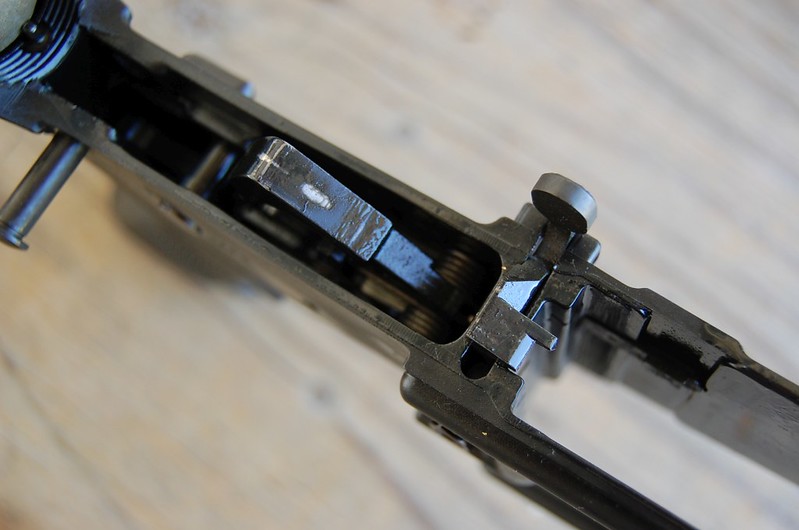 January 15-18, 2013. These were the days that the 2013 Shooting, Hunting and Outdoor Trade Show (SHOT Show) was held in Las Vegas, Nevada, at the Sands Expo and Convention Center. With this being the 35th anniversary of the event, one would have expected the event to be a little more upbeat and celebratory in nature. However with the looming issues of multiple executive orders by President Obama and the idiotic “gun control” laws being tabled by the State of New York, the mood was slightly more somber at the largest trade show of its kind in the world.

That was not to say that the manufacturers, distributors, and retailers whom attended as exhibitors and consumers were not busy hammering our deals and displaying new products for 2013… If anything the business side of the industry has been at its highest levels in years with order delivery dates being a year for some instead of a couple of months due to commercial demand. In the few days following the Sandy Hill tragedy, consumer fears resulted in unheard of demand for products, such as Brownell’s selling of 36 months of typical inventory of P-Mags in under 72 hours. Three years of standard sales compressed into under 3 days. Firearms are in such high demand that orders prior to the SHOT Show had already exceeded 800,000 units above currently produced items. That was a SINGLE firearms manufacturer who has orders for over three-quarters of a million firearms and the trade show had not even started yet. From a business perspective 2012 and 2013 are banner years for the industry due to worry about bans and confiscations by the current government administration.

Enough depressing thoughts however. With over 62,000 attendees, plus exhibitors, the 2013 SHOT Show had a record level of attendance. Over 2,000 media representatives scoured the 5.85 hectares (630,000 square feet) of booth space and got the news on what products are new, and what products are hot from over 1,600 exhibiting companies. With over 1,600 companies and the officially open time of the show being a total of 34.5 hours; it equates to only 77 seconds of visiting time per booth. Now that does not seem that bad, except it does not include the 28km (17.4 miles) of aisles of walking between exhibitor booths. So in reality attendees who want to travel the entire show spend roughly 5.5 hours walking the show which drops that down to roughly a minute per booth. Go search on YouTube or google and you will see that most stops are several minutes long. So IF you are going to SHOT Shows in the future, please remember a couple of things.

Now amidst the hustle and bustle of the SHOT Show there are attendees from all over the world. In fact over 100 countries have people at SHOT Show in various capacities, and Canada is no exception. Similarly to the past half-dozen or more years, the author was there representing the Canadian Shooting Sports Association (CSSA) and as well, TPF in a more recent capacity. One of the evening events that became an informal tradition was a CSSA/Canadian Meet and Greet during the show. While last years was not held due to a lack of foresight, this year was special. With the help of a couple Canadian supporters, the event was a fully fledged social gathering.

Special thanks to the following organizations and companies:

With the President of the CSSA and the executive director of CILA present as well as a multitude of individuals the evening lasted from 7:00pm until just before midnight, the gathering was well attended and a good time was had by all. Discussions ranged from the current state of Canadian and US affairs regarding firearms to the top Canadian firearms that people should own. Newly found Calibre Magazine was there with several copies of their first publication, which was well received by all attendees.

Nearly twenty people partook of the gathering and while slightly more manoeuvering room would have been appreciated, it was a very enjoyable time and deemed a success, especially due to the last-minute preparations. As the first such event hosted by the CSSA at SHOT Show that was sponsored by members of the Canadian shooting industry, talks are already in the works for expanding and improving the venue for the next year’s SHOT Show. On behalf of the CSSA and it’s members, TPF-Online would like to thank O’Dell Engineering, Trigger Wholesale, and the Korth Group for their contributions, a damned good time, and we look forwards to next year. Please be sure to visit these wonderful companies and find out who their dealers are in your area and have a look!

Also many thanks to Mr. Ly @ Transgressive Media for his images of the event.